The Bernardo De Muro Music Academy is a cultural association with its registered office in Tempio Pausania, which was born in 2010 from the desire to transform the passion for music into actions aimed at the protection, enhancement, production and dissemination of music throughout Sardinia.

of each activity focuses on Music and its varied modes of expression throughout the local, national and international territory. 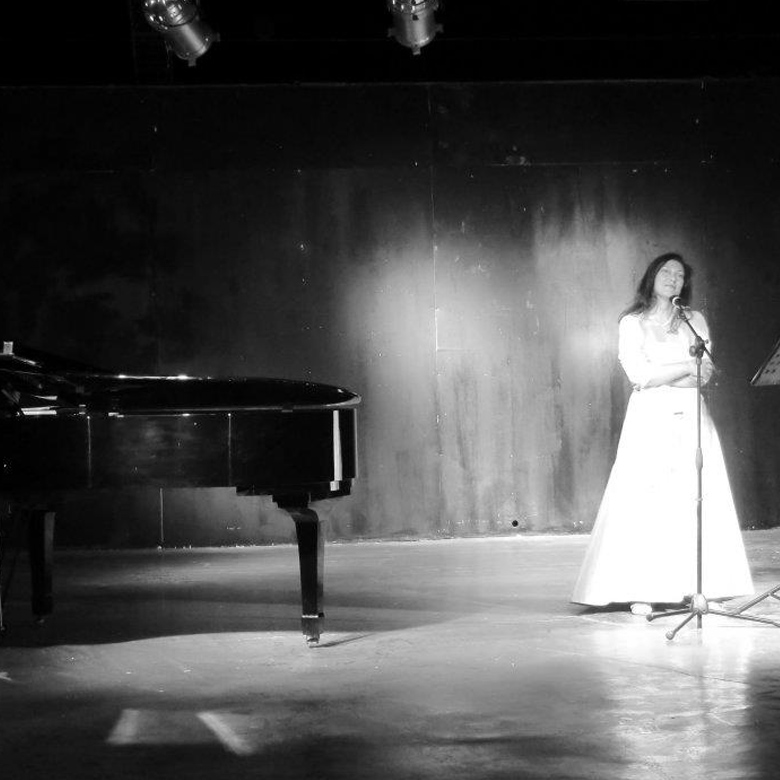 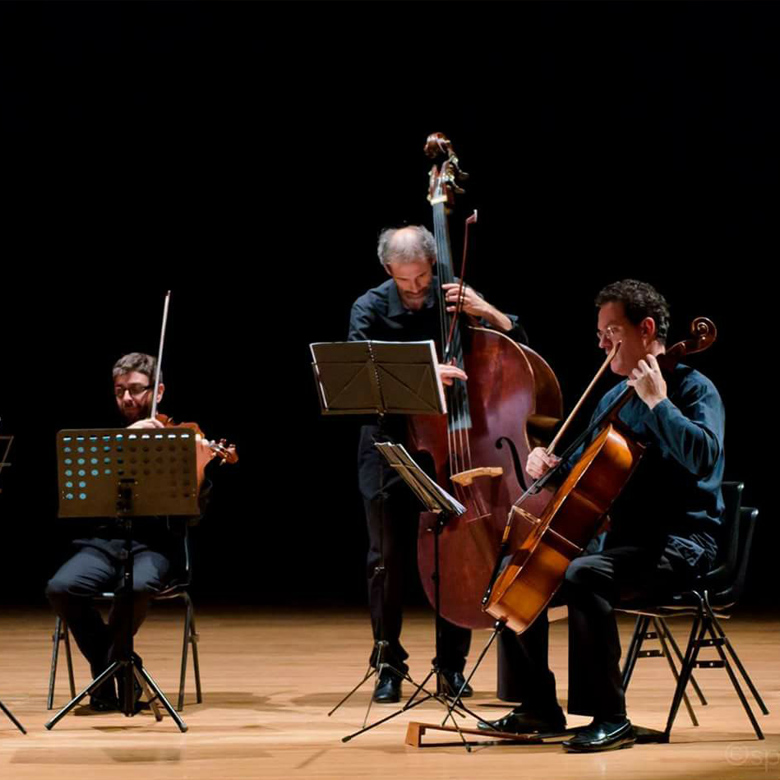 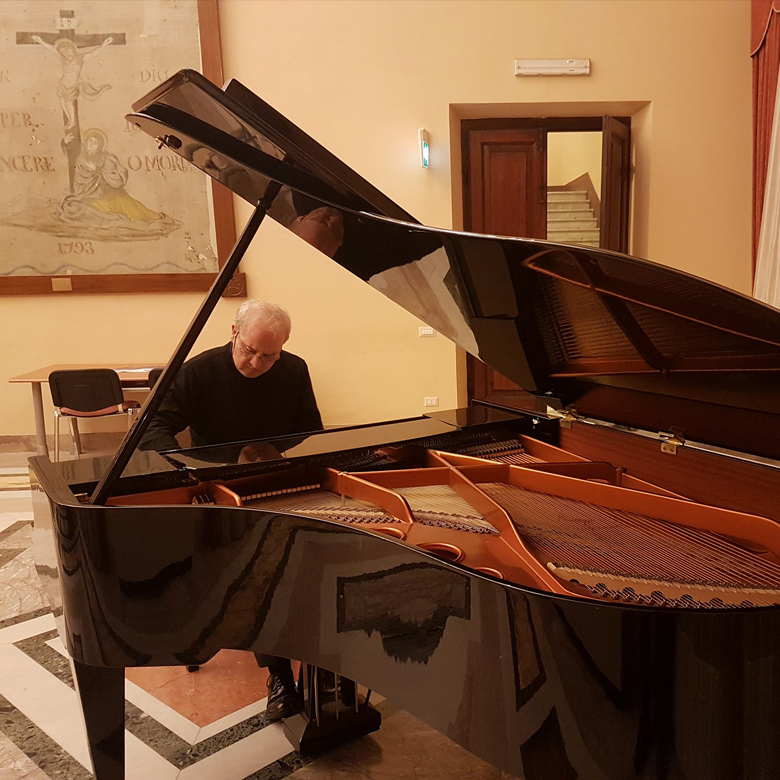 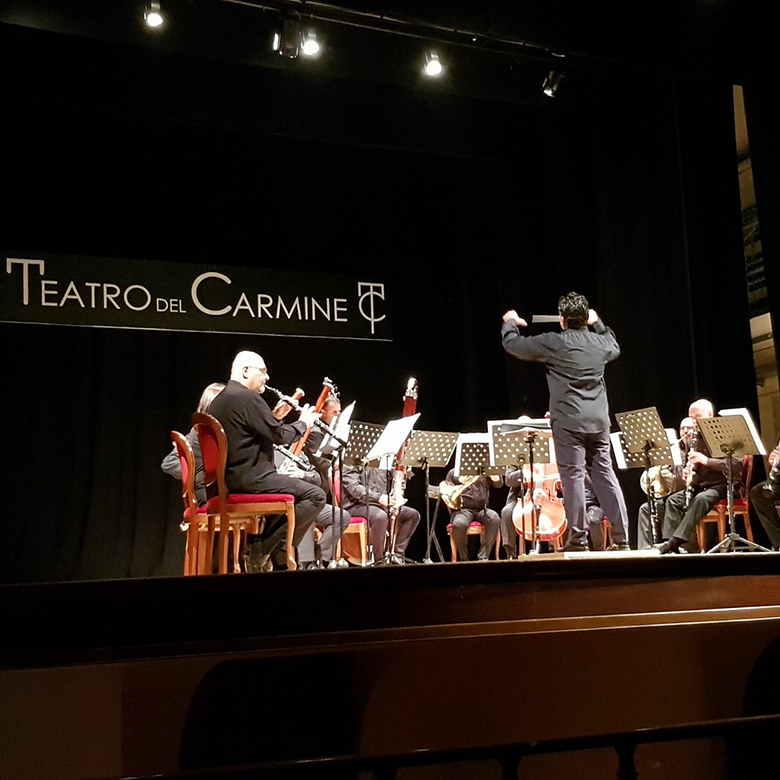 Although we come from different paths and histories, we share our noble passion for music, Beauty contemplated from different angles and profiles, and the awareness - gained over time from the mutual knowledge of the pleasure which comes from it, considering the important history of the city of Tempio Pausania, in which we live, and its natural dedication to music - that through well-defined and targeted actions and adequate cultural and artistic marketing, the art of sounds could have been an important tool for the growth of local and territorial development if it was also valued economically, in a touristic perspective and in an integrated network system.

Yes, let's talk about us, about Fabrizio Ruggero, artistic director of the academy, conductor and pianist and Sara Russo, president of the administrative academy, always committed to the protection and safeguarding of cultural heritage and education as a primary asset for the individual.
Together it was decided that the time was ripe and that, in order to concretely translate what over the years would have been our main "mission", it was necessary to create an outfit which could give us a unique legal entity over time and to present to the world.

So it was that in 2010 the cultural association was born, now a third-sector body, which we wanted to call a musical academy, and to name after a great character in operatic history, the son of our land, our fellow citizen, who lived in the first half of the 20th century, Bernardo De Muro, tenor, with the awareness that knowledge, rediscovery and enhancement of the past would have helped us to better experience the contemporaneity in a more conscious way in the path traced by those who preceded us.
We knew that we had a long road ahead of us, fraught with difficulties and misunderstandings, but on the other hand we were certain that the journey would be studded with as many satisfactions and surprises, because "where the words wouldn't reach the music would speak" for us. And so it did.