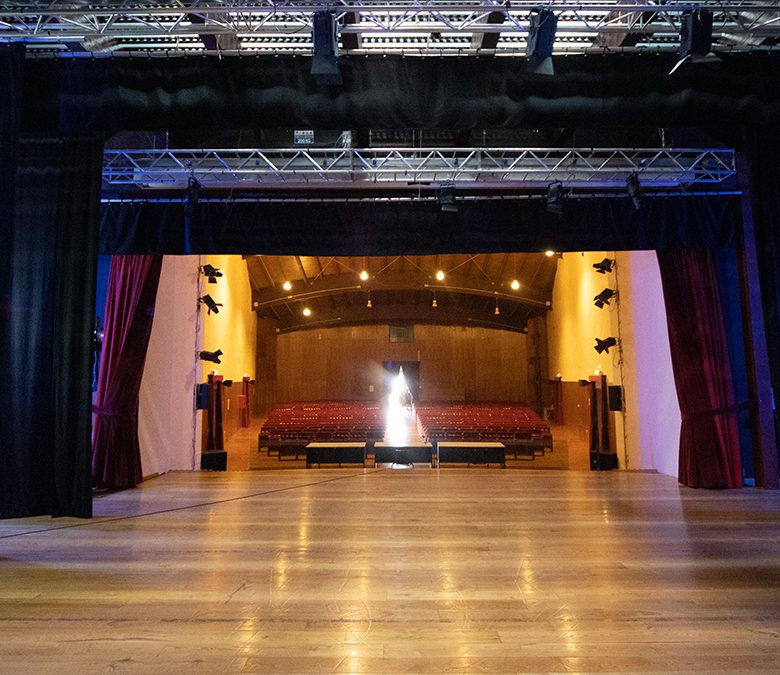 Despite the difficult year we still had time for music.

Despite the very difficult year, especially for the world of culture and in particular for live entertainment, we have tried to carry on our business as best we could. Of course we have respected all the health and safety regulations, but at the same time we have worked to put on the best possible show. So in 2020 we brought eight concerts to the stage.

We started on 6th August, in Tempio Pausania, with the duo Furia-Deiana. The two artists performed as part of the In-Itinere festival with an evening dedicated to the history of tango from the Twenties to the Fifties. Fabio Furia (bandoneón) and Alessandro Deiana (classical guitar) enchanted the audience with the many facets of the music which accompanies the popular dance born in the streets of Buenos Aires.

On 11th August there was a double appointment: in Tempio Pausania was the concert of the Vilsait Jazz Band with the music of the American roaring twenties and a seductive anthology of pieces performed with wind and percussion instruments, and, in Baja Sardinia, the most famous soundtracks with violin by Francesca Giordanino and cello by Marco De Masi.

On 28th August we moved to San Pantaleo, where the baritone Devid Cecconi and the pianist Marco Schirru brought a concert to the stage to pay tribute to the victims of the Cugnana fire.

At the beginning of September in Santa Teresa Gallura we staged Fantasie Sonore 2020. The duo Max Planck and Duo Mundi performed at the Nelson Mandela Theatre on 4th and 5th September. The former performed the most famous tango songs and the great film soundtracks. The Duo Mundi, born from the union of two very different musical universes, took us on a journey through the music of Mozart, Schubert, Chopin, Puccini and Rossini.

San Pantaleo was the location of the concert on 13th September by the duo consisting of Filippo Gianfriddo on percussion and Daniela Mura on piano: the musical centrepiece was original pieces as well as classics from the percussion repertoire.

2020 ended with the concert on 17th October at Palazzo Doglio in Cagliari with Raoul Moretti’s harp.

Although the season couldn’t be organised in the way we’d planned, we’re currently working with the aim of 2021 still giving us emotions through music. Anyway, we want to thank all the audience members who were with us during the summer and we hope we’ll see them again soon so they can enjoy this music with us! 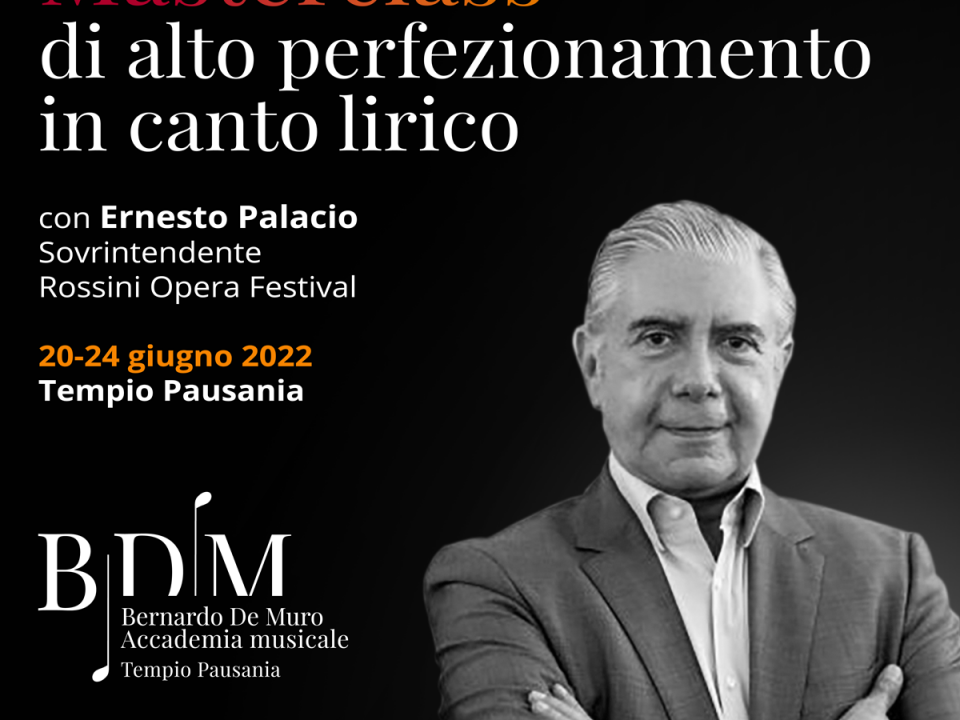 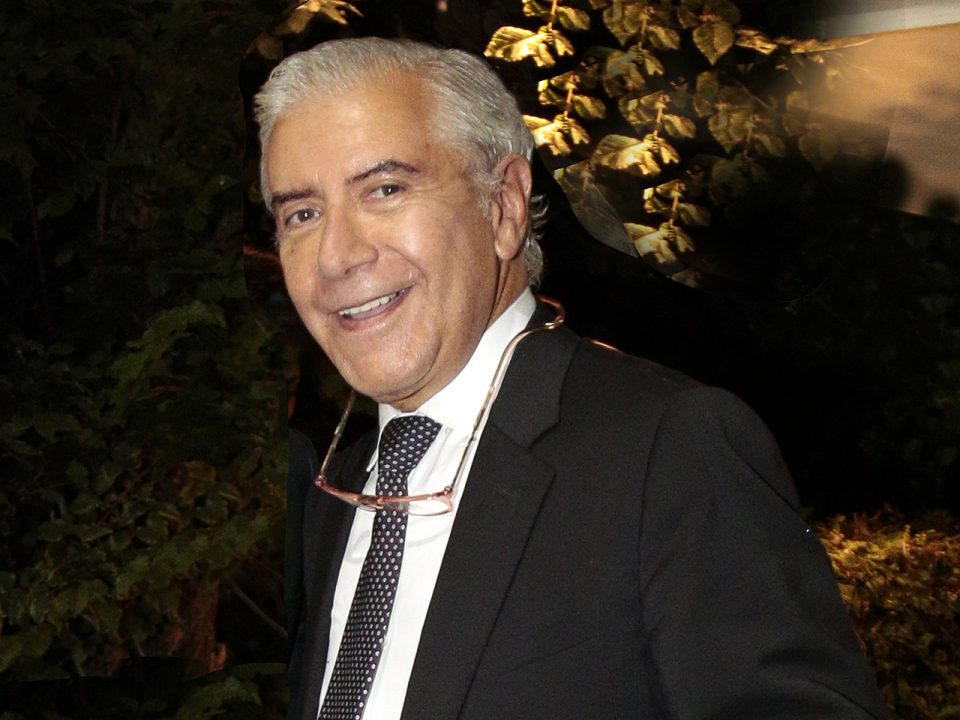